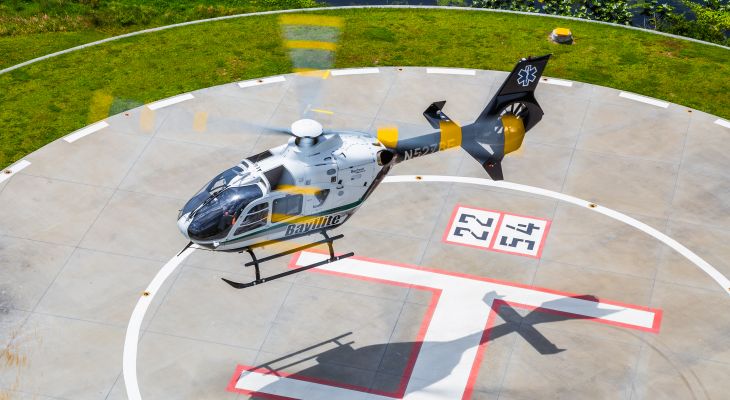 Trauma is the branch of surgical medicine that deals with treating injuries caused by an impact. Many trauma patients are the victims of car crashes, stabbings, and gunshot wounds. Trauma can also be caused by falls, crush type injuries, and pedestrians being struck by a car. 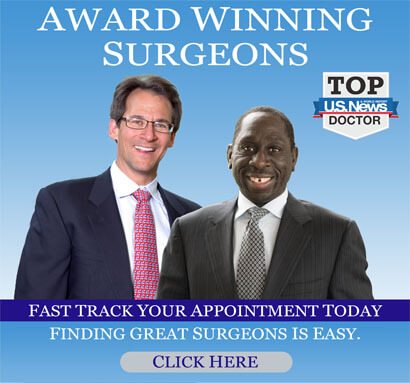